Why is April the Top Month to Sell Your Home? 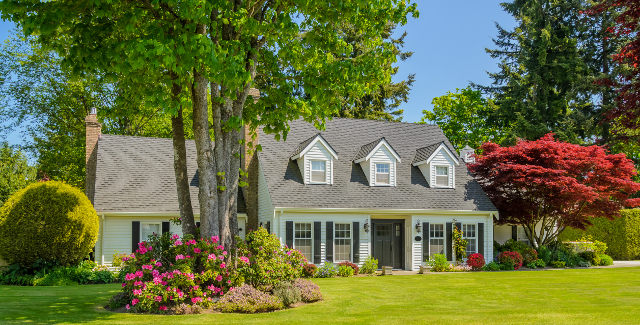 Springtime brings new life to just about everything, including prospective homeowners’ hopes and dreams for a new place to live.

Depending on where you live (a big consideration), April sits square in the middle of prime home-selling time. The prime reasons are:

For these and other reasons, if you’re looking to sell, get your house on the market in March or April to catch the wave of homebuyers looking for their next house. Who knows, it might be yours they’re looking for!

Previous
Staging Your Home Next
You’ve Qualified for a Home Mortgage — Now What?

Thank you for contacting us, we'll get back to you shortly.

Sorry, we are unable to send your message at the moment. Please try again later.